The Silence is coming ... as Quietus is submitted to publishers

Lots going on this month so I will be as brief as possible!

My first full length novel which was originally called The Silence has been renamed Quietus. This is partially due to marketing issues surrounding the amount of books etc out there with the word 'Silence' within the title and many people, as soon as I said it's called The Silence, would then add, "of the Lambs" hmmm. The Silence was always the working title and one I was quite keen on but Quietus reflects how the novel has evolved and is a much more apt title - I can give no more away.

The book has now been submitted to publishers and alongside a couple of rejections there has also been a request for more chapters and the novel in full. My main concern however is to what exact category it fits into. Originally back in its infancy it was always intended as Adult Fiction but changed to Young Adult fiction as that was where the market was buoyant. However, as the language and scenes are completely unrestrained (encouraged from my MA tutor), the relatively recent genre of New Adult possibly applies. Call it Young Adult / Crossover / New Adult / Street Lit fiction and I guess it just about covers it. This would though initially appear to be a big problem with publishers - which brings me to question: am I writing the book to be commercial or am I writing the book to produce the exact story I wish to portray. With that in mind and under the realisation that the odds of getting traditionally published are between 500-1 and 2000-1, I have also been researching self publishing via CreateSpace and their print on demand services and via Kindle. I've been working on the cover for this and attach some of the photos I took last week to give you a bit of an idea of what to expect ... and an insight into one of the book's locations. 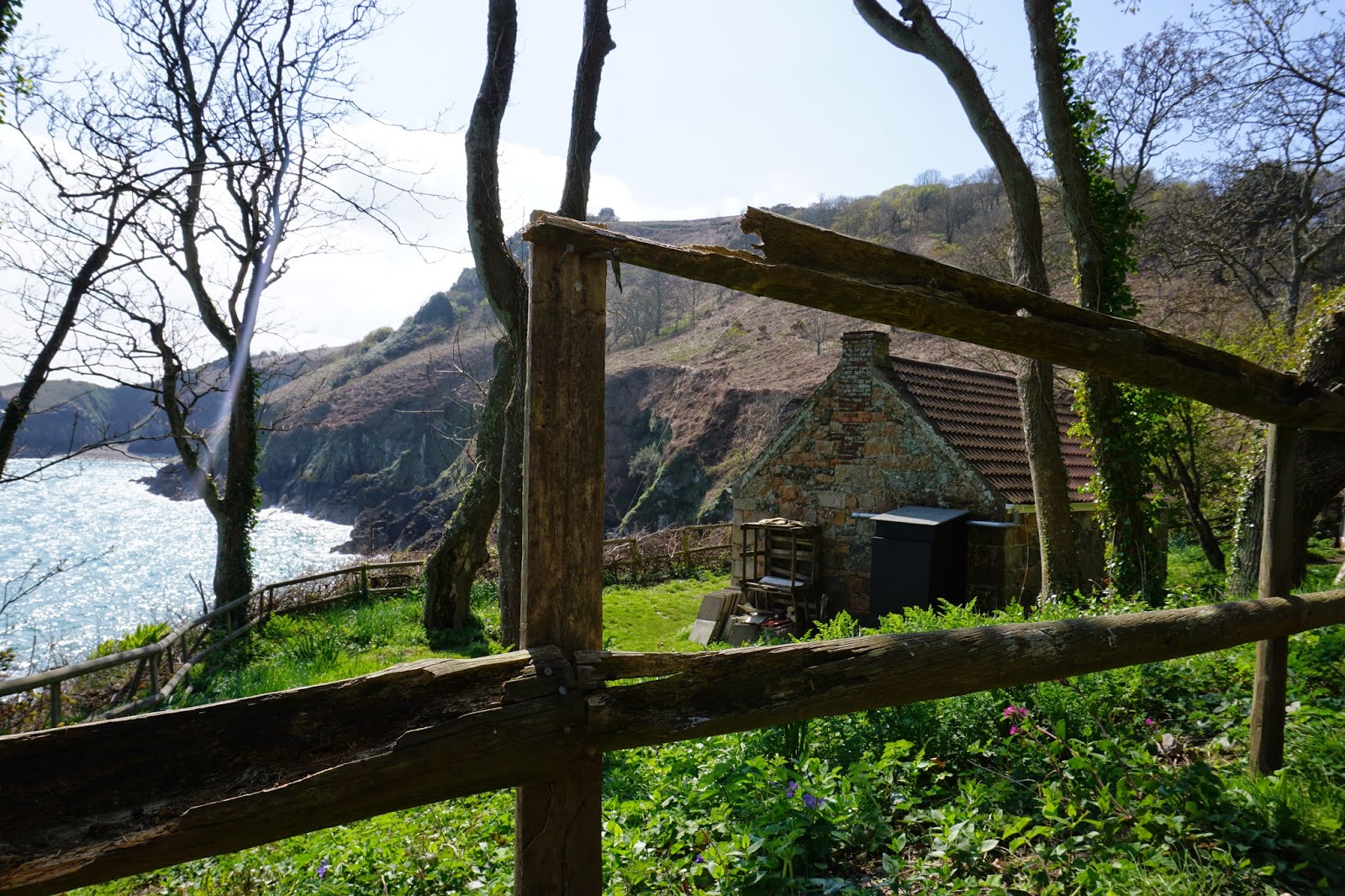 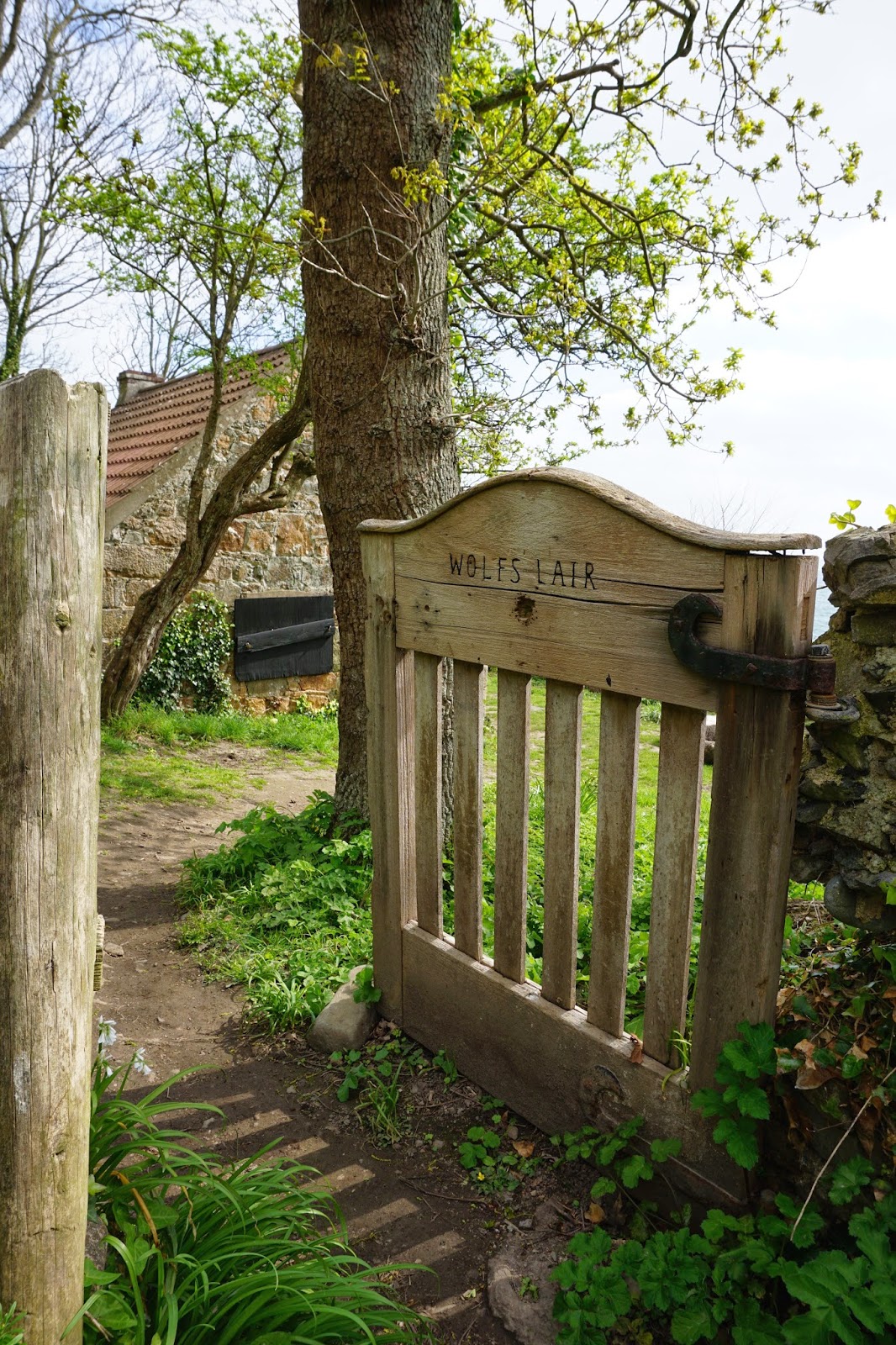 One thing that hasn't changed is that the theme is still Dark Romance and I am going to write the screenplay for it. My first screenplay to follow my first full length book. Nothing like making life hard for yourself!

Further to this, I've also signed up for a few other courses which I will reveal as and when I actually start on those. There are a few other things pencilled in: another short story/play (I haven't decided yet but I have an idea which came about through a rather troubling dream) and a trilogy. The latter of which will definitely be commercial fiction and has evolved from several ideas I've had previously, which when looking at together, blend into one rather nicely, with subplots based around an overriding theme.

More news to come in a month or so as other developments start to take place.